Saturday April 23rd 2016 will go down in Club History as our Senior Ladies were followed by our Senior Men in being crowned Irish Senior Cup Champions for 2016.

Our Senior Ladies went through the tournament unbeaten and as defending champions were tipped by many to retain their title in the final. The Cathal Brugha ladies under head coach Peter Cassidy had other ideas and played a brilliant game with the two teams trading goal for goal throughout the match. St Vincents emerged narrow winners after 4 quarters and the excitement and sense of relief was palpable.

After an incredible semi-final performance against reigning champions Cathal Brugha, our Senior Men beat Sandycove by the narrowest of margins to lift the Irish Senior Cup for only the second time in the Club’s history. Indeed we played Sandycove twice in the tournament and in over 2 hours of water polo, the teams were separated by just a single goal. Well done to coach Michael Banks and his team.

Congratulations to all of our players – it is a fantastic achievement at the end of a long, hard season and you should enjoy it!

Many thanks to our coaching teams of Stephen O’Brien and Louise Hennessy for the ladies and Tadhg Murphy and Brian O’Dwyer for the men, both superbly backed up by the healing skills of Cara Mulcahy who kept the players in top condition throughout.

Thanks also to Billy Hynes and the team at Future Analytics for their generous sponsorship of team clothing for our teams throughout the season – the teams looked great as did the spectators and particularly our junior players who came along to support our teams.

This was the first time in decades that the premier event on the Irish water polo calendar was held in Dublin and the National Aquatic Centre provided a fantastic setting for some compelling water polo. The big floating pitch, the large scoreboard and the brilliant viewing angles available form the ample spectator seating provided the perfect setting for 3 days of tough and highly competitive water polo.

Tournament Director Stephen O’Brien and his team did a fantastic job and everything seemed to run without a glitch.

Surely the Irish water polo community can’t allow another 30 years to pass before the Irish Senior Cup returns to the capital and to the country’s premier aquatics venue.

Thanks to Robert “Snapper” Baker who provided all of the photos below.
Robert’s complete gallery can be seen at https://goo.gl/photos/aKtFdPesAuoCwoyYA 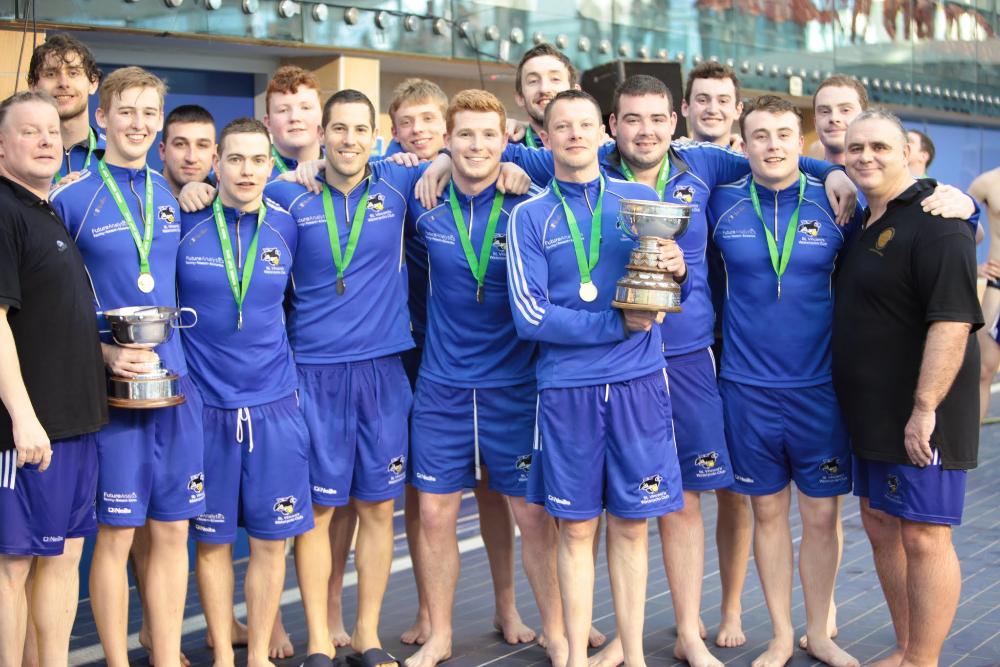 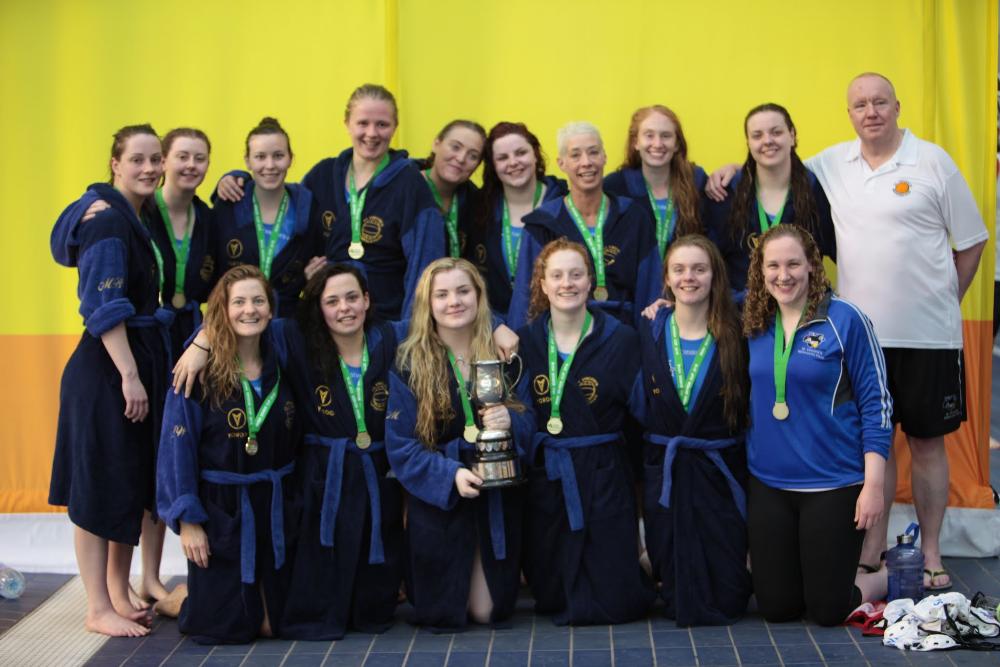 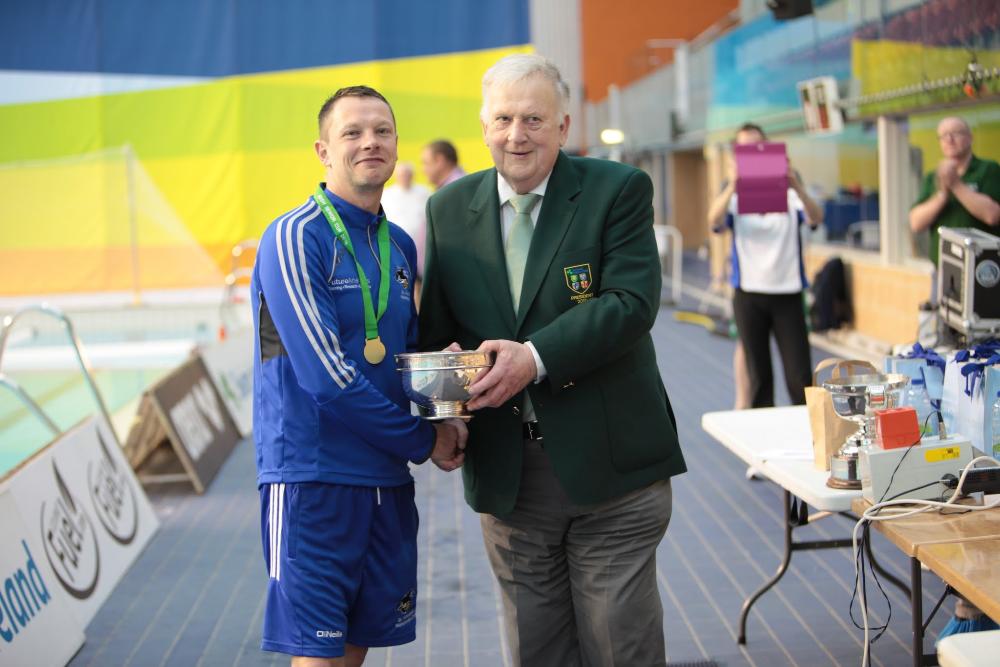 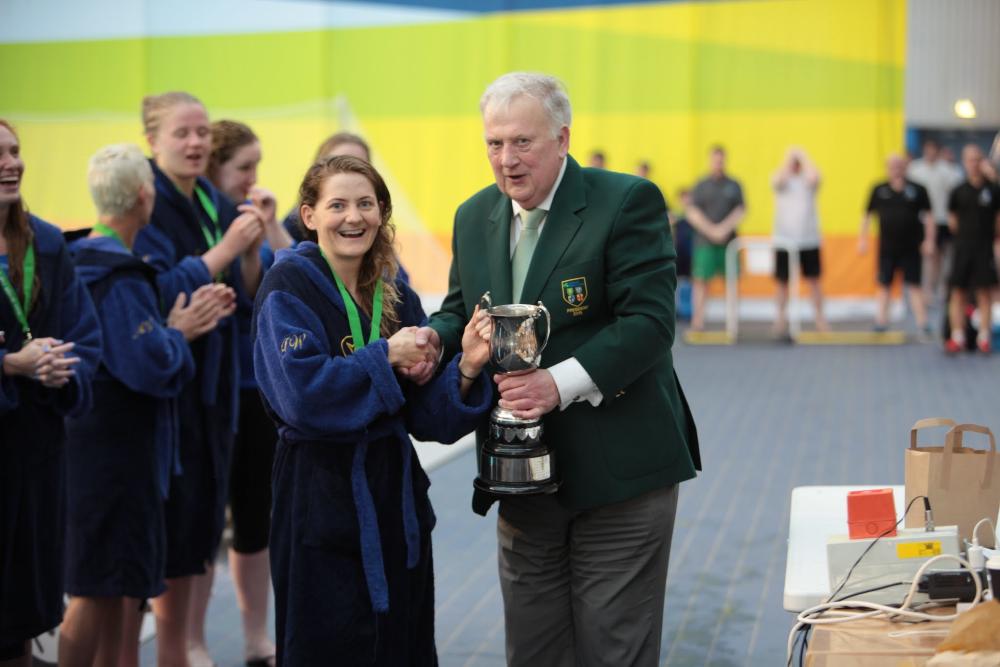