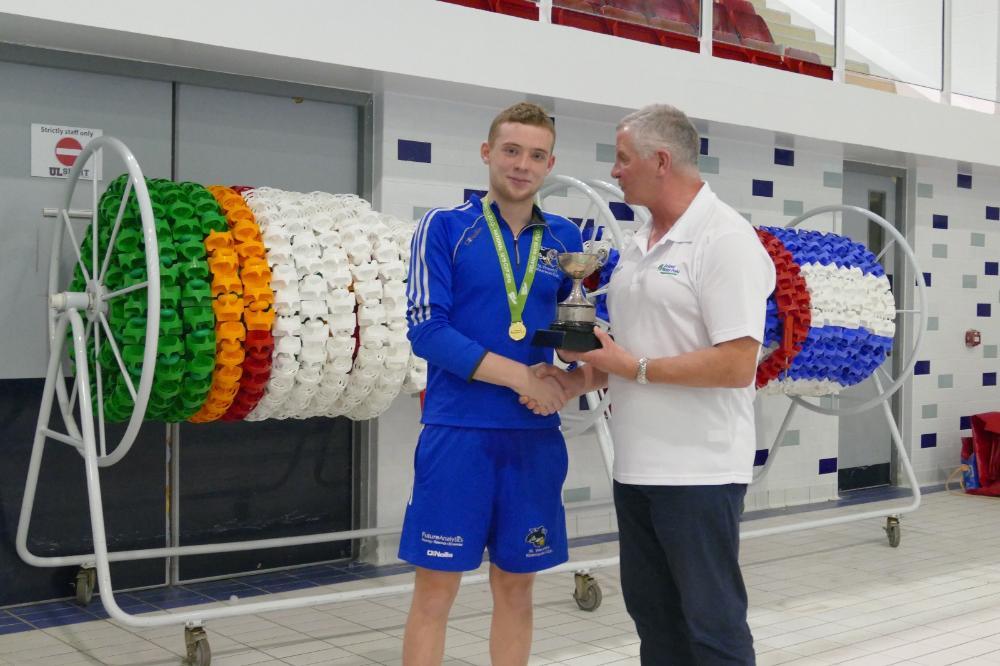 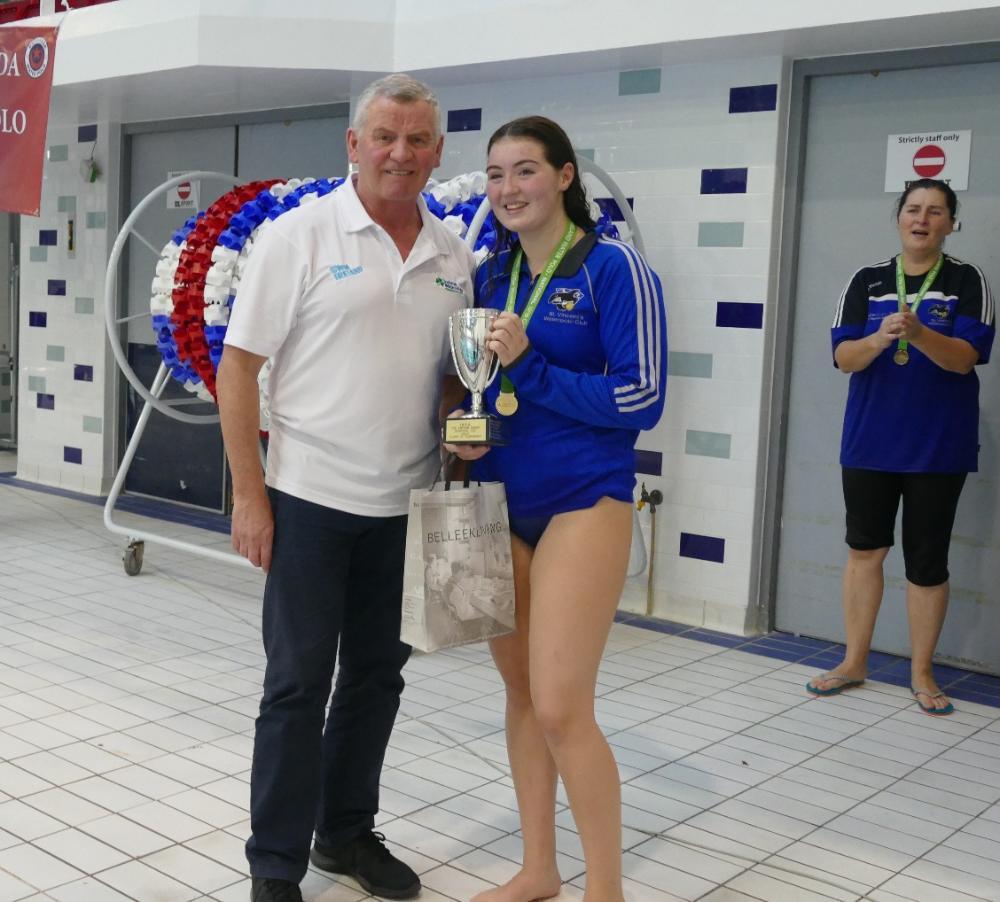 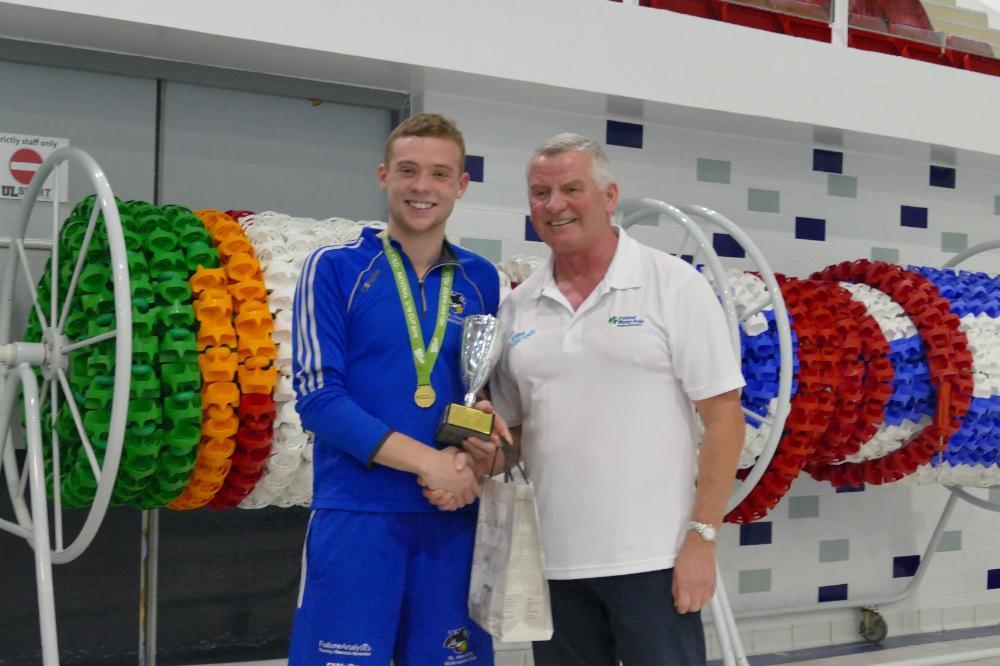 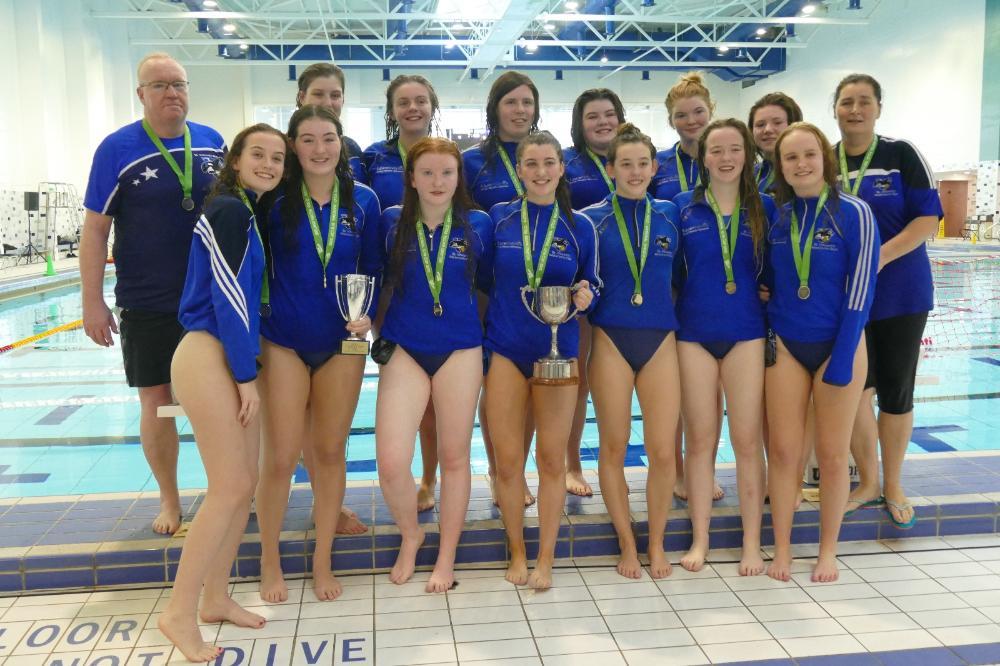 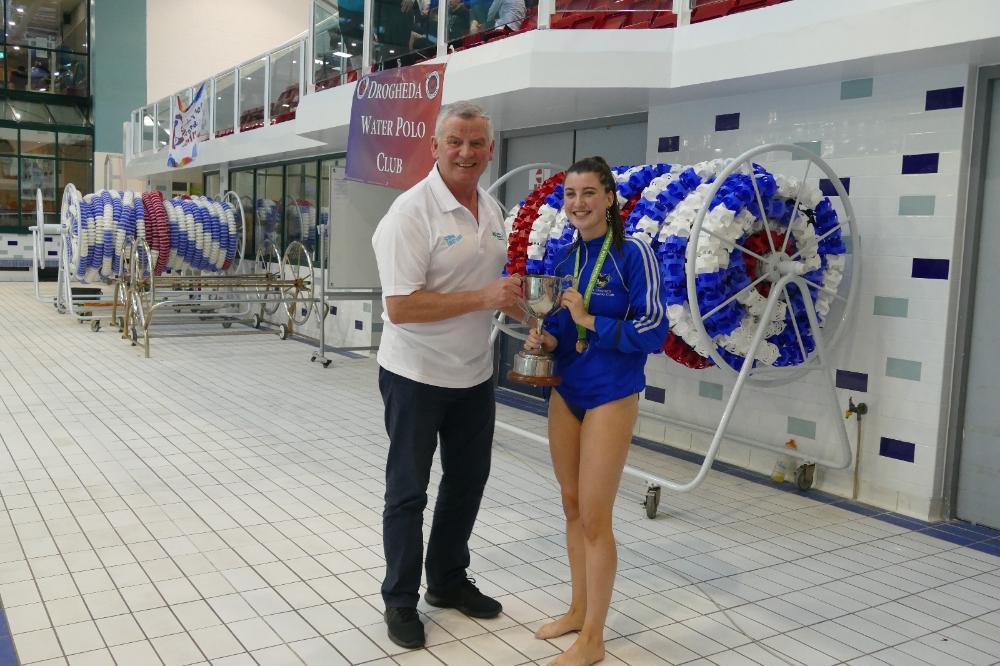 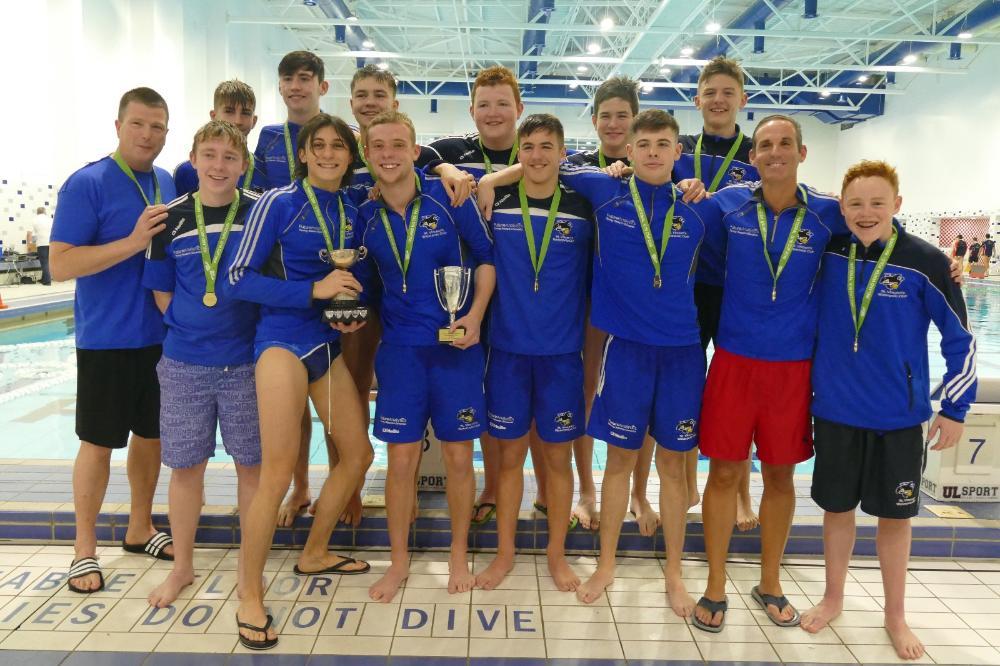 The National U19 Cup competitions for Boys and Girls born in 1999 and later were played over three days in UL Sport on Friday 23rd, Saturday 24th and Sunday 25th November 2018.

Big congratulations and many thanks to our coaches and team managers – without their dedication and expertise these wins would not have been possible.

Our Girls path to the final included an incredibly hard-fought group stage match against Diamonds of Belfast where we drew level for the first time at the end of the 3rd quarter with a goal from Molly Reilly to make the score 10-10. There was only one further goal scored in a tense and exciting final quarter with Tournament MVP Aoife Hennessy securing the win for St Vincents. In the final we played “old enemies” Tribes of Galway who had to negotiate a tough semifinal against Diamonds which they eventually won 7-6. Our Girls did an excellent job of implementing the game plan crafted by coaches Steve O’Brien and Louise Hennessy which was designed to keep a tight rein on Tribes star players while also creating scoring opportunities for ourselves. The first quarter was tight with both teams scoring a single goal. St Vincents pulled ahead in the 2nd quarter with four unanswered goals and some excellent defending. After a scoreless 3rd quarter, our girls added a further 3 goals in the final period to emerge victorious and to be crowned National U19 Cup Champions by a score of 8-2. (Scorers: Aoife Hennessy 4, Molly Reilly 2, Cliona Colvin, Katie Hynes)

In the Boys competition, our team had to dig really deep in both their semi-final and in the final itself. In what must surely be a unique occurrence, both the semifinal and final matches were tied at the end of almost an hour of high-tempo energy-sapping water polo meaning that a penalty shootout was required to decide a winner. Displaying what Coach Juan later described as “Pure mental strength….and massive balls of steel”, the lads clawed their way back from a 9-6 semi-final deficit with only 5 minutes to go against a very talented Corrib team thanks to 2 goals from Alex San Emeterio and one from Corrado Silvestri. In the resulting shootout, team captain and Tournament MVP Shane O’Brien performed some goalkeeping heroics to save 2 penalties while the St Vincents sharpshooters scored all 4 to win the shootout by a score of 4-2.

The final was a really exciting game against a highly-fancied Drogheda team which featured an array of goal-scoring talent. Drogheda opened up a 3-1 lead early in the second quarter but our boys responded with four unanswered goals – two each from Dylan Egan and Matthew Hynes – to establish a 5-3 lead at halftime. Marius Sandu added to his early goal with one in the 3rd quarter. The overall quality of our goals was very high with one “man-up” routine in particular involving the ball being moved quickly from hand to hand at speed to create a small gap for Marius to exploit – clearly the result of a lot of effort in training sessions and practice matches. Drogheda managed some excellent goals of their own to level at 6-6 and force the second penalty shootout of the day. But this game was about much more than the goals – it was a real team effort with massive performances from all of the lads. Some of our defensive play was fantastic including several occasions where the marking of Drogheda’s Italian star player Gabriele DeChiara by Sam O’Dwyer prevented crucial scores.
And so to the shootout where nerves were jangling and hearts were beating hard. Once again the Tournament MVP and St Vincents Captain Shane O’Brien was a hero in goal, saving all three of the Drogheda penalties while Alex, Marius and Dylan all converted for a 3-0 win proving that Juan wasn’t wrong about the mental strength of his team!

The Schedule of Matches and Results was:

The final Group standings were: